Call or e-mail us for availability 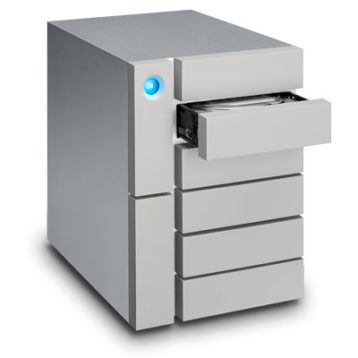